As the World continues to change at at alarming pace, computer and IT technologies are getting faster and smarter every day.

This means that IT equipment and assets need disosing of on a much more frequent basis than ever before.

Each day, around the UK, millions of computers, laptops, tablets and monitors reach end of life as for as IT Companies and large organisations are concerned. However, much of this equipment is still perfectly servicable and can still work perfectly.

So why dispose of these IT assets

IT Companies and large organisations have become very proactive and as such, have a schedule for which IT equipment must be replaced (faulty or not). This means that once a year for example, Server hard drives will be replaced - just in case. Every 2 years, the server itself or, the company laptops will be upgraded and the old ones disposed of. The bottom line is that it costs these IT Companies so much more to recover data from a failed hard drive than it does to replace it when it is still working.

The same is true for the major hardware itself. Replacing a server, Desktop COmputer or Laptop once it has failed costs way more than replacing it before it fails. As such, more and more perfectly servicable IT Assets are going through IT Disposal routines every day.

The method of disposing of IT equipment can vary from company to company. Many will simply break down your unwanted IT related hardware. They then send it for refining / recycling returning precious metals like gold, silver and copper back to the raw materials ready for use in other applications. Some of the plastics can also be recycled and reused in a similar way.

Other Companies such as CPR Computer Recycling prefer to re-build and refurbish your unwanted IT. We then sell it on ready for use once again. As with many electronic items, there is often very little wrong with them so, this form of IT Disposal (whilst not technically IT Disposal at all) often makes even more sense and has a lesser impact on the environment. Should parts no longer be available for certain items, thus making the repair unrealistic, breaking machines down into working spare parts also works well. This enables the repair of other IT Assets rather than sending these for recycling.

In Desktop Computers, Laptops, Servers and even Computer Monitors share identical components. DVD Drives, Hard Drives and SSD's, RAM Memory, the main Central Processing Unit. In Laptops WiFi Cards, Graphics Cards as well as screens and often Bezels and keyboards can fit several other machines. Not forgetting of course basic components like screws which by and large, retain certain size and thread standards.

This makes the job of rebuilding failed hardware and upgrading secifications so much easier these days.

So, the next time your business is ready to do some IT Asset Disposal, remember. You now have a choice. 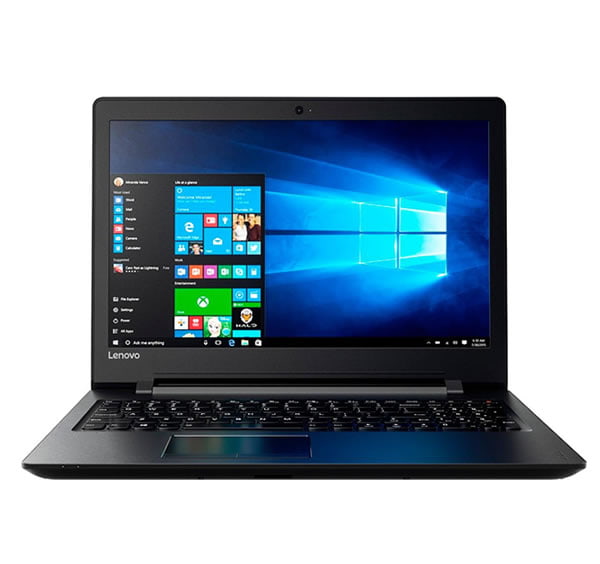 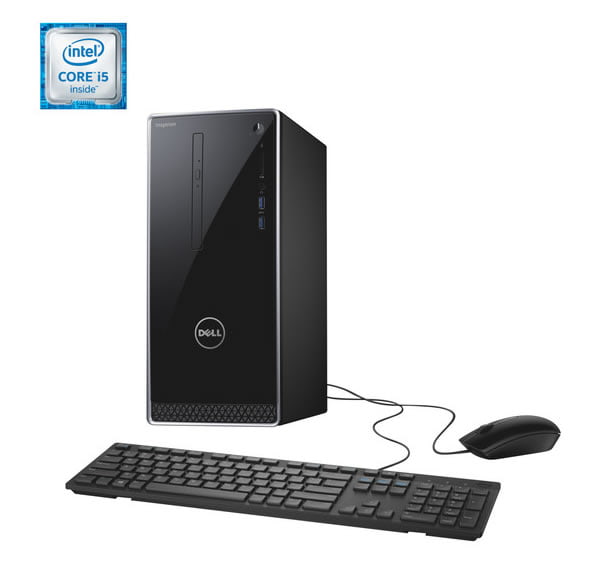 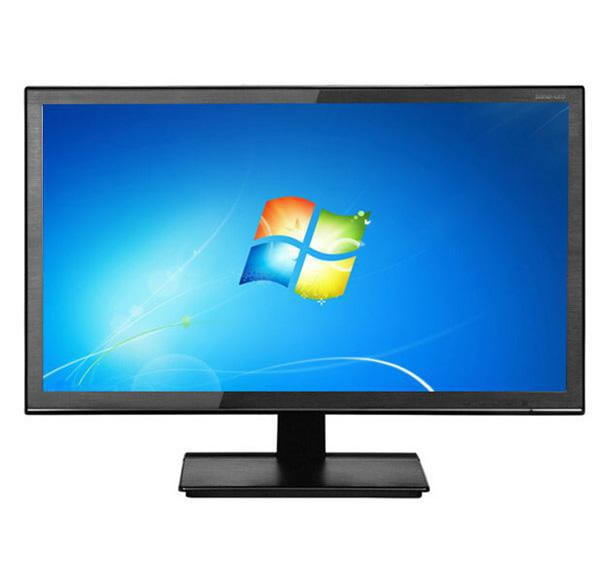 
CPR Computer Recycling UK is a Trading name of CPR Computers Limited - A UK Registered Non Profit Organisation
Registered waste carrier (CBDL299264) with the Environment Agency and Registered for data security with the .ICO
Pallet Distribution By TSL | Products By Sell My Tech